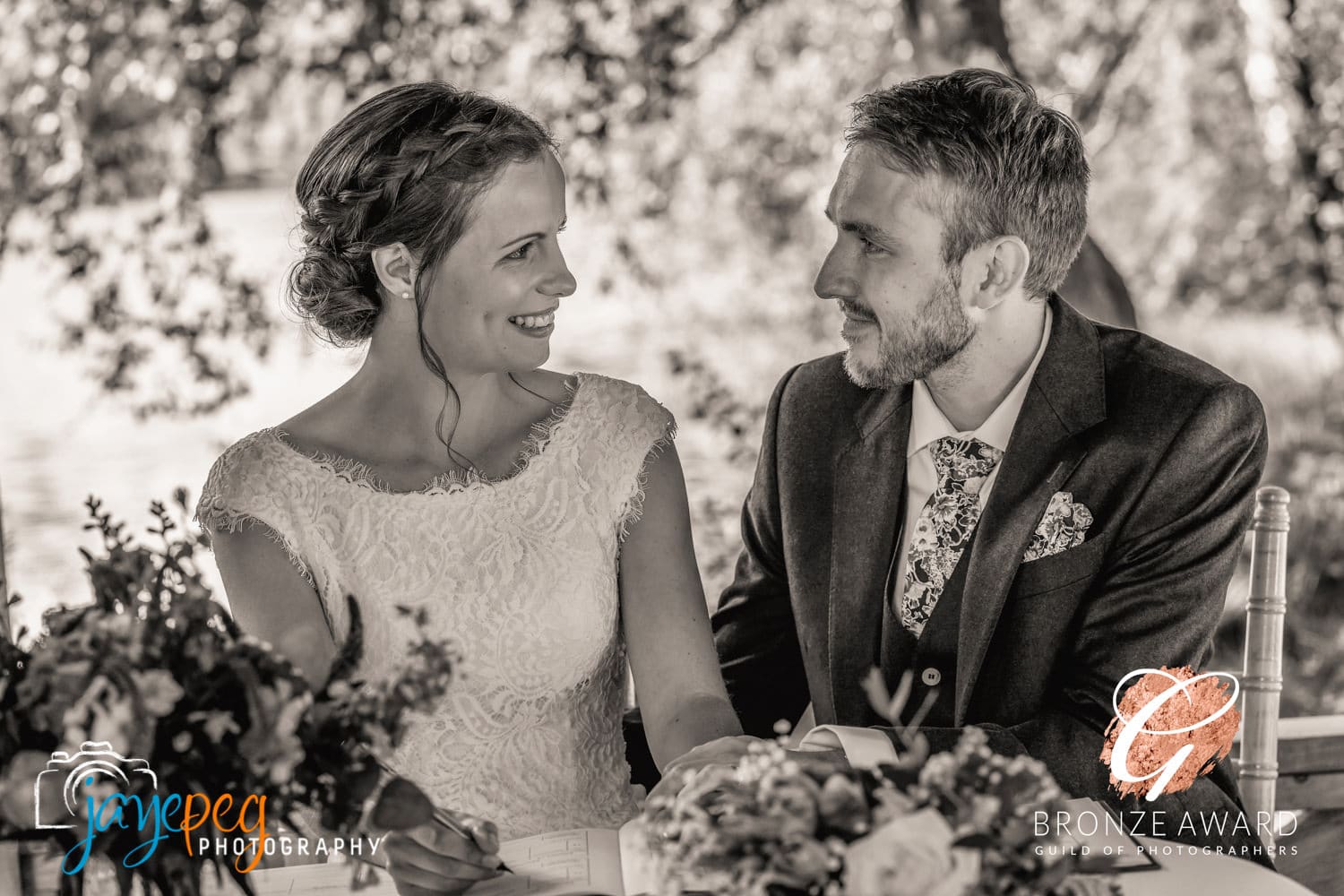 Vicky and Mark booked me for their Elopement Wedding Photography at Gilpin Lake House during the summer lockdown months. I was originally booked by Vicky to be her makeup artist for her wedding. In fact, because of other bookings I had arranged for my assistant to look after Vicky and her bridal party on her wedding day. That is until lockdown happened and everybody’s plans were thrown in the air.

After rescheduling their wedding and having to change their plans entirely, Vicky and Mark had asked me to take care of their wedding photography too. Their plans changed from just the two of them to include their parents too as the rules around weddings changed. It was a beautiful August day in Windermere to photograph an elopement wedding at Gilpin Lake House.

Before going to the Lake House I met Vicky and Mark at The Gilpin. I looked after Vicky’s makeup needs first and then went to meet Mark for some portraits of the groom. Then it was back to Vicky in her suite for a few photographs as Vicky was finishing getting ready.

It is a short drive from The Gilpin to Knipe Tarn where Gilpin Lake House is situated. This is where Vicky and Mark’s wedding ceremony was taking place. After a few pre-wedding photographs I eagerly awaited the start of the ceremony so that I could start photographing their micro wedding.

I was able to capture some great photographs during Vicky and Mark’s elopement wedding ceremony. Including a photograph that has since been given awarded Bronze by the Guild of Photographers.

It was a great pleasure to be Vicky and Mark’s micro wedding photographer for their elopement at Gilpin Lake House. We were able to create some special memories and I wish them all the best for their future together. 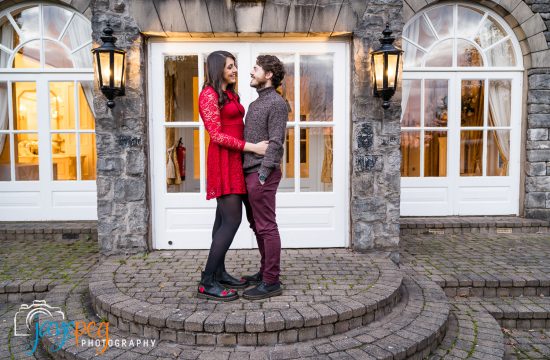 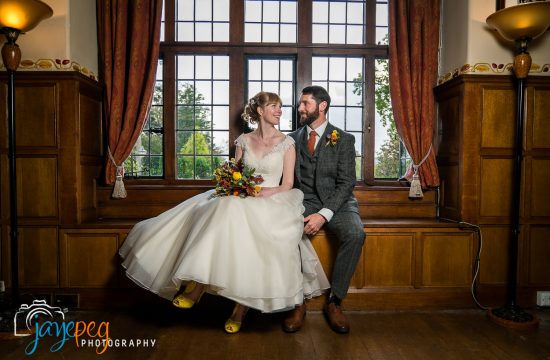 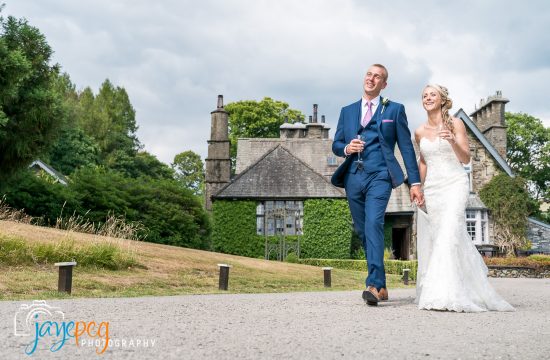