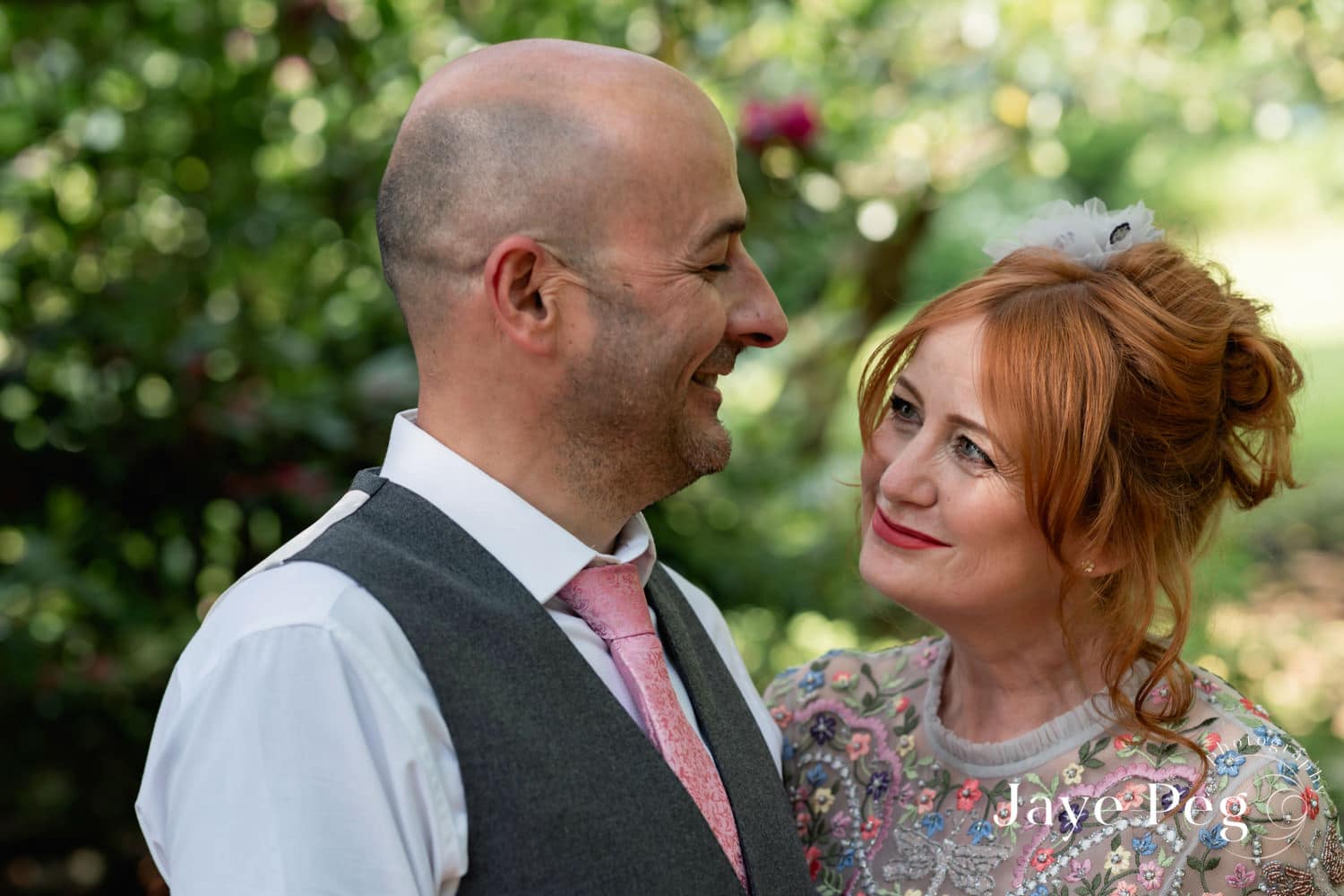 My first wedding in June saw me return to Briery Wood Country House Hotel to photograph Jane and Dom’s Micro wedding, on beautiful day in the Lake District. The Whit Bank Holiday weekend had a been very busy for me and can you believe that this was my fourth visit to Briery Wood Country House in the space of a week, one of my favourite Lake District venues to photograph weddings. Jane and Dom had booked me as their Lake District Wedding Photographer to look after them during their Micro Wedding and also in attendance on the day was their immediate family. The wedding began in the beautiful Lake District sunshine at the gazebo in the hotel’s grounds.

As a lake district wedding photographer it is important to photograph all of those special moments during a wedding ceremony. Every couple is as different as their wedding ceremonies and their wedding guests are, and one of the best parts of my job to document what is happening, as it happens. That really allows me to tell a story of through my client’s wedding photographs, and Jane and Dom’s wedding was certainly no exception to this.

There are some great locations in the grounds of Briery Wood Country House Hotel for wedding photographs. Including tree lined footpaths and a winding path down to two ponds. On Jane and Dom’s wedding day there was even some freshly fallen blossom from the trees on these footpaths which made a colourful addition to their wedding portraits after their wedding ceremony.

After taking Jane and Dom’s “Just The Two Of Us” wedding photographs we walked back up to the hotel for a couple of group photographs and a special request from the bride.

The father of the bride had lovingly restored a classic Citroen 2CV as a wedding present to his daughter, Jane, on her wedding day. It was important for Jane to have a photograph of her and her father with the car and I was more than happy to oblige them.