Hi, my name is Jaye and I am a photographer from the Lake District and Cumbria. 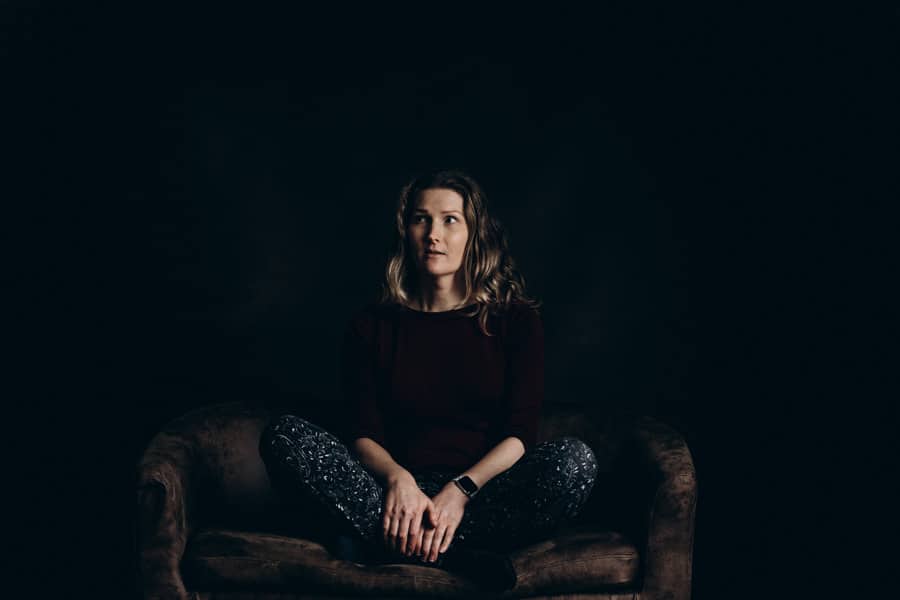 I am from the beautiful Georgian town of Cockermouth, which borders the Lake District National Park. This is where I grew up, only a stones throw from the western fells of the Lake District and the lakes of Crummock Water, Buttermere and Bassenthwaite. As a young adult I was fortunate enough to work overseas and travel, and I have lived and worked in some of the UK’s biggest cities, but my love of the countryside has never left me. So when the opportunity arose to move back home in 2011 I jumped at the chance.

My interest in photography began when I was a child and was given my first camera as a birthday present. A Kodak Brownie, and I took it everywhere with me. Photographing daffodils, dogs, my brothers and anything else that I found interesting. For a long time photography was just a hobby and working as a photographer was never something that I had considered. Not until a career change in 2006 led me to my first photoshoot, and that childhood hobby was suddenly at the forefront of my mind. 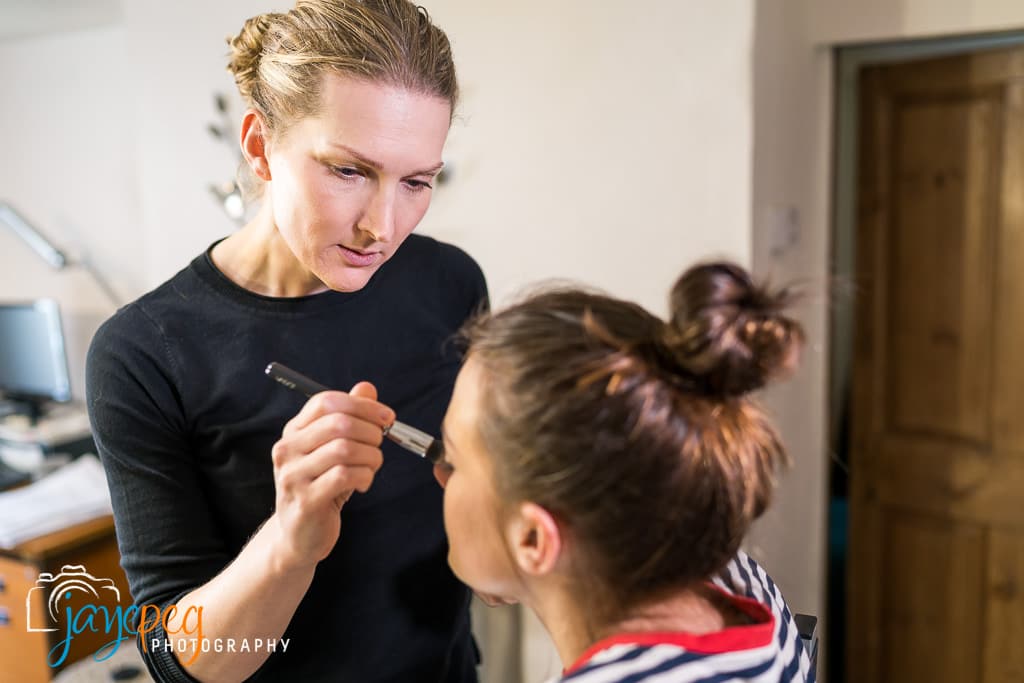 My passion for being a Lake District Wedding Photographer has evolved from working as a makeup artist since 2007. The more I worked with photographers on photoshoots and at weddings, the more curious I became.

There is a beauty in a photograph being unique. Something that can never be repeated Something to treasure in years to come

I continued to work as a makeup artist when I returned to Cumbria in 2011. This is also when I started to work more in photography. I have learnt from, assisted and been a second photographer from some of the best photographers in the business. I continue to be passionate about both photography and makeup, and I love combining both skills. I have added lifestyle and family photography to my portfolio of services. As well as photography for photoshoots, and of course micro weddings and elopement photography. I also indulge in a little landscape photography in my spare time. Which I think makes me a better wedding photographer. 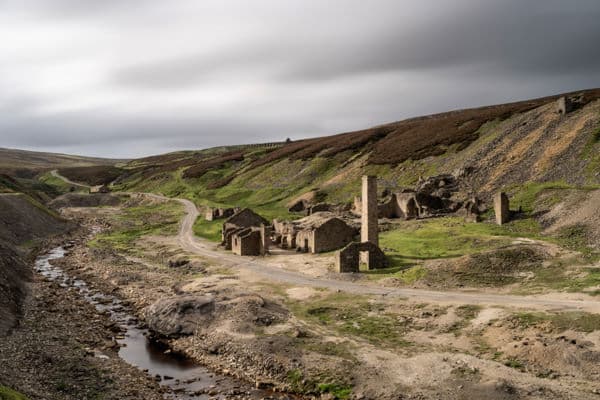 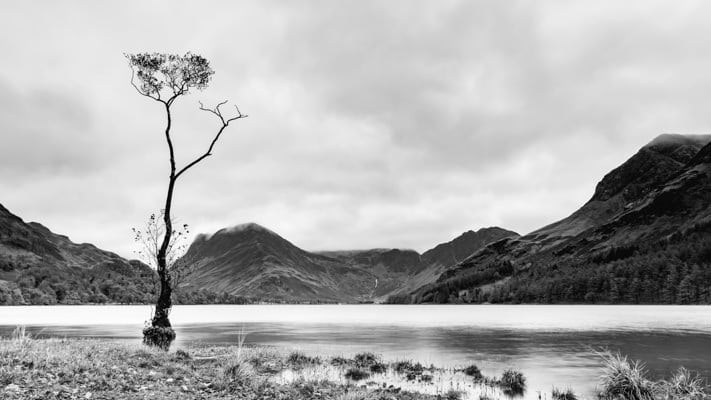 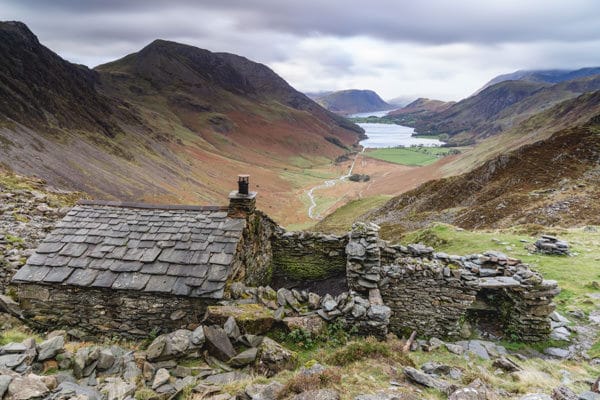 When I’m not taking photographs, or painting faces, I am a keen runner and I regularly compete at all distances from 5k to marathons. So if you don’t bump into me carrying a camera in one hand and a makeup brush in the other, I will probably be quite happily running along the road or a forest trail, with a black labrador by my side. He isn’t very good at taking photographs but he is a very good boy. 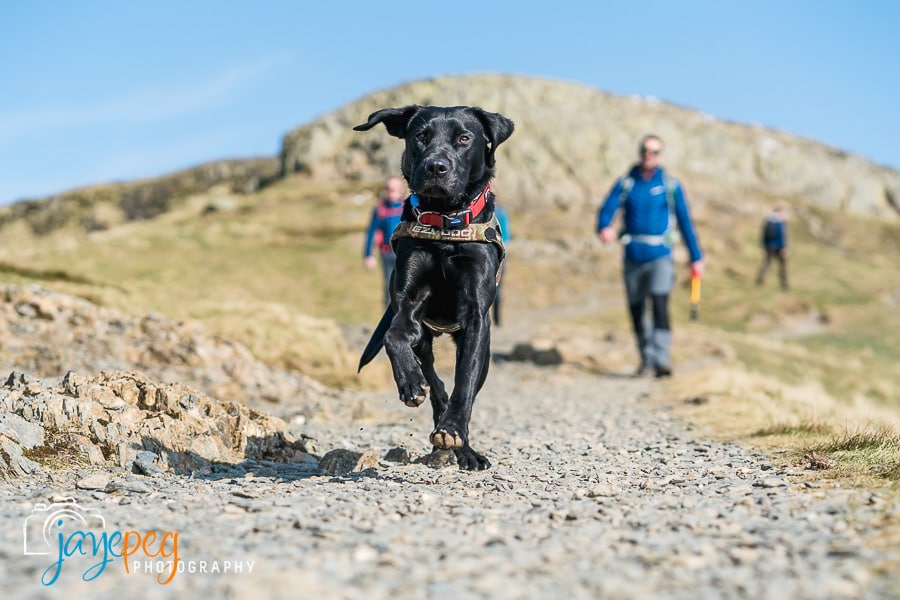 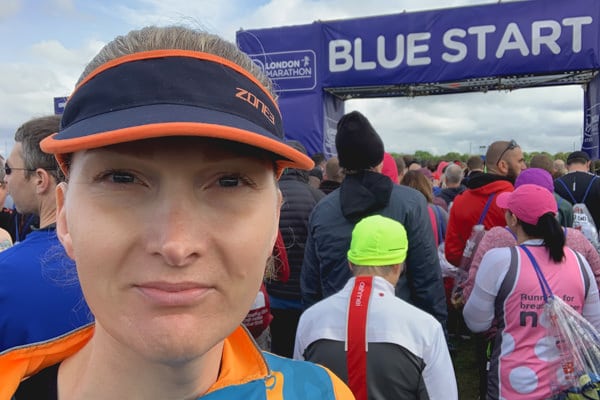 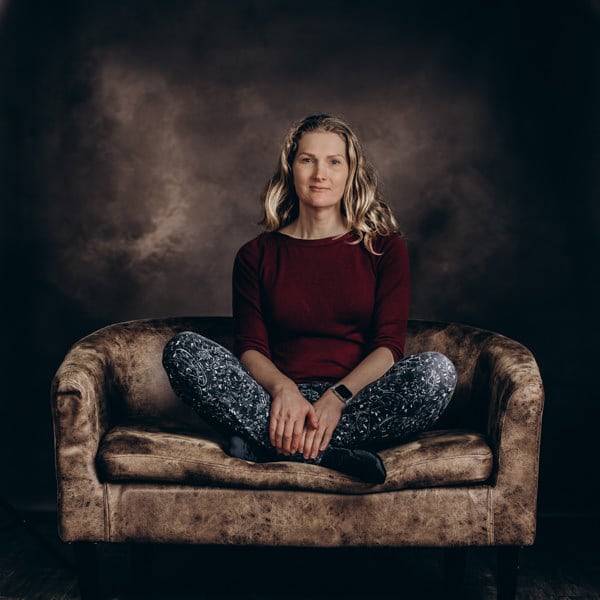